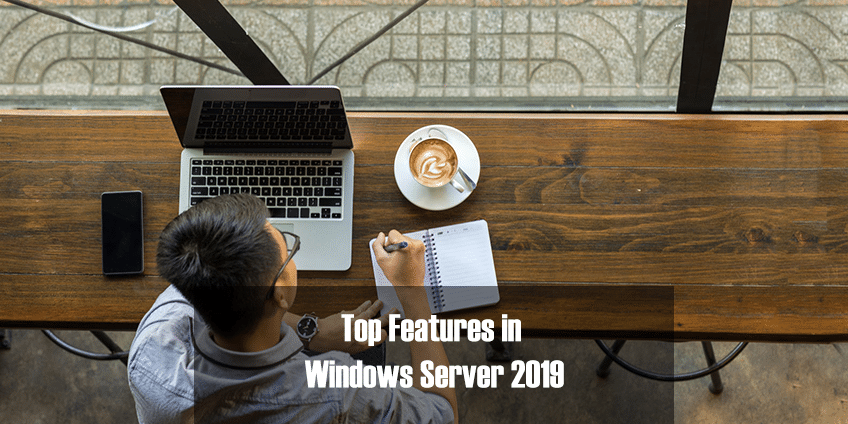 Windows Admin Center or WAC is the future of remote server management, designed to modernize and simplify the IT administration experience.  All New Windows Server 2019 Features are surfaced in the Windows Admin Center.  It’s replacement for “In Box” administration tools – Like Server Manager, DHCP manager, Hyper-V manager and the almost 20 MMC consoles required to efficiently manage your Windows Environment.

It’s browser based, therefore super lightweight and it’s a single pane of glass that consolidates all aspects of local and remote server management.  It runs on the latest versions of Microsoft Edge (Windows 10, version 1709 or later) and Google Chrome browsers are tested and supported on Windows 10.

It works out of the box in Windows Server 2019 however there are some Server versions that need additional preparation before they are ready to manage with Windows Admin Center:

Number 2 on my list is the Storage Migration Services. It makes it easier to migrate servers to a newer version of Windows Server. It provides a graphical tool that inventories data on servers, transfers the data and configuration to another servers without apps or users having to change anything.

It’s number 2 on my list because if you’ve got a server (or a lot of servers) that you want to migrate to newer hardware or virtual machines. Storage Migration Service is designed to help by doing the following:

Here is a great session from Ned Pyle at Microsoft Ignite 2018.

And all the documentation you need can be found here.

Number 3 on my list, HCI and WSSD.  It consolidates software-defined compute, storage, and networking into one cluster to provide high-performance, cost-effective, and easily scalable virtualization.  It’s your VM Pez dispenser, if you will.  I covered this before in an earlier blog post…

And Jeff Woolsey covers it nicely below:

My number 4 is System Insights.  It’s a new predictive analytics feature in Windows Server 2019 which uses a machine-learning model – to locally analyze Windows Server system data, like the performance counters and events of your servers.  It will provide insight into the functioning of your servers and help you address issues in your environment proactively.

How many times have you been surprised by how fast your resources are being consumed only to find that you might not have time to meet the capacity requirements of your environment.  Well, System Insight can forecast future resource needs for compute, networking, and storage based on your previous usage patterns. It is extensible 3rd parties, partners…  can add new predictive capabilities without updating the operating system.

Garrett Watumull had a great session at MS Ignite 2018 that I was in attendance for and it really struck a chord.